This article appeared in the March 1989 Bicycle Guide magazine. It sure appears to be the later Boulder design but I am not sure if it is the same designer or not? 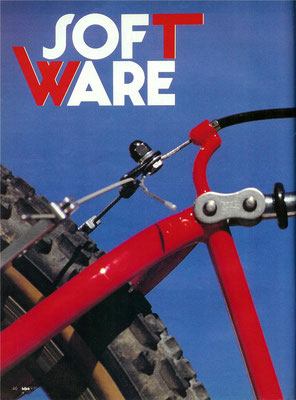 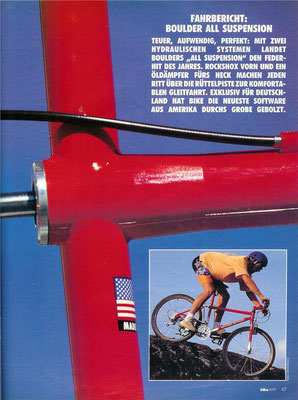 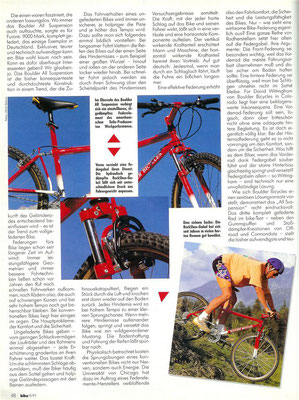 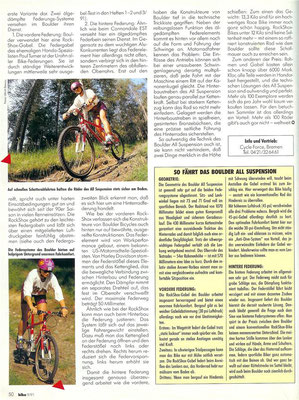 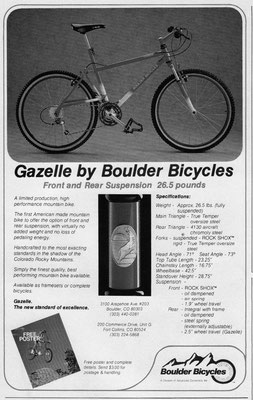 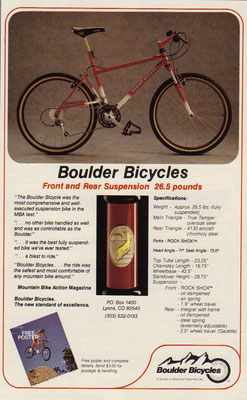 Former Boulder designer introduces his own line of bikes in October 1993: