In the early nineties the famous Italian component manufacturer Campagnolo whose founder Tullio Campagnolo invented the quick release skewer in 1930 and the Cambio Corsa, the first Bicycle rear derailleur in 1946, tried to enter the growing mountainbike market, which they completely missed to up to this point. In 1993 95% of the adult-bicycles sold in the US were either MTBs or Hybrids, roadbikes had less than 5% (source Frank J. Berto "The Birth of Dirt")

In a big marketing offence they sponsored US factory teams like Klein, Yeti and Fat Chance. The most popular rider of this time was John Tomac. He refused using the Campagnolo parts due to their malfunction, although he was a member of the Campagnolo sponsered Yeti team.

Campagnolo's latest MTB groupset released was the Record OR in 1994. 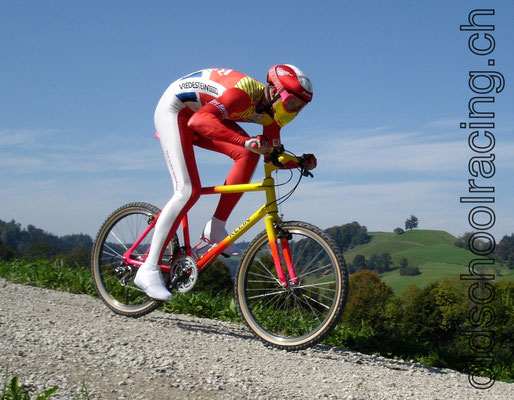 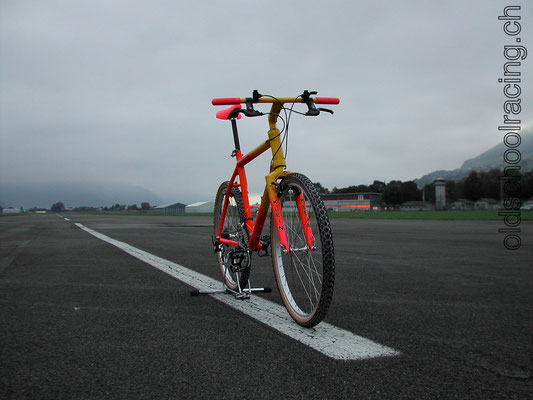 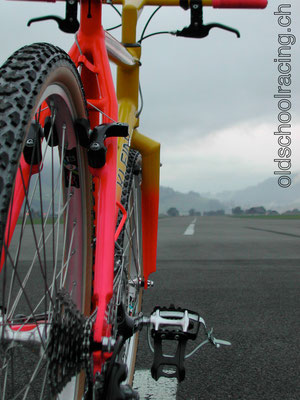 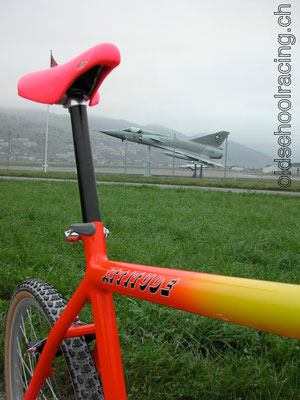 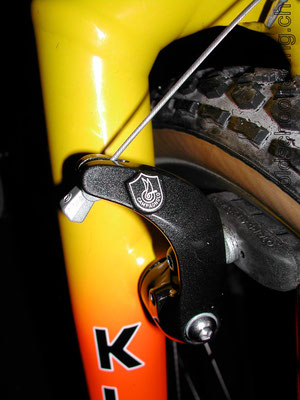 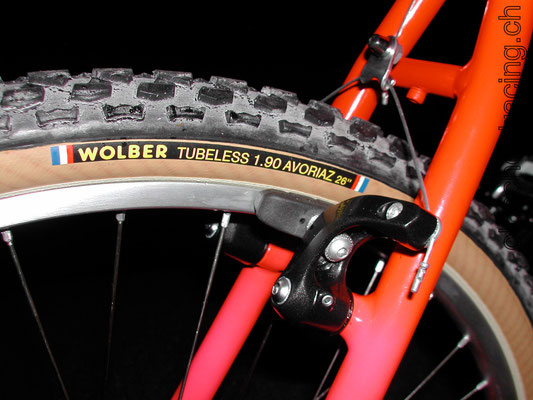 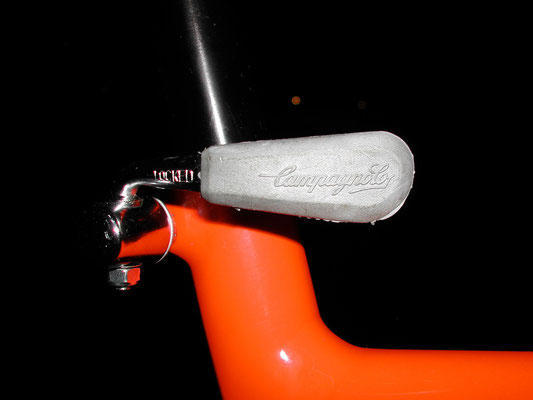 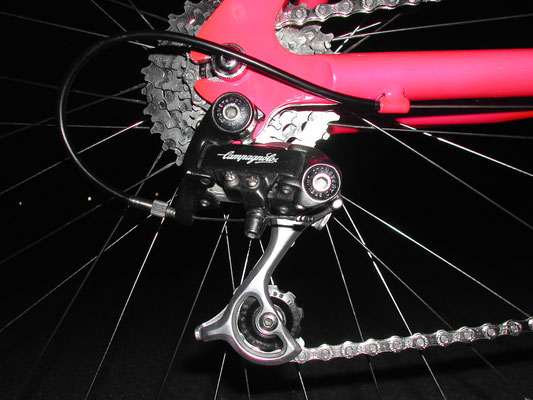 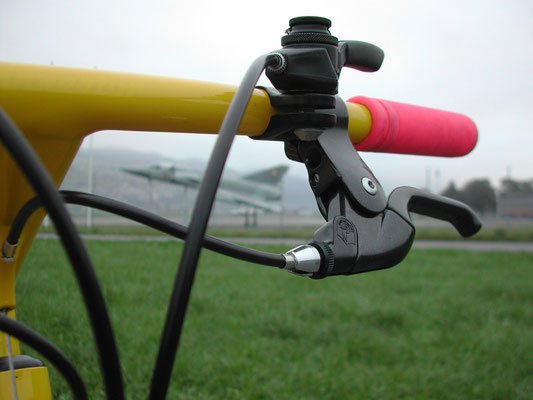 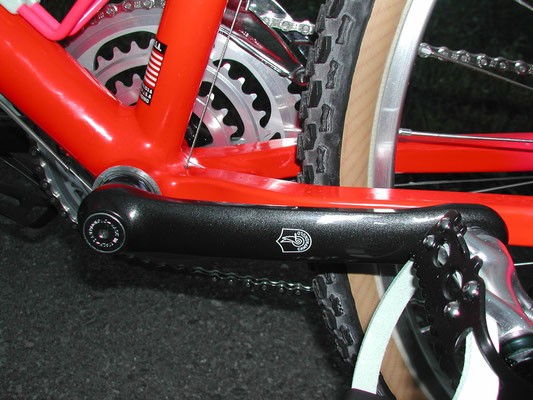 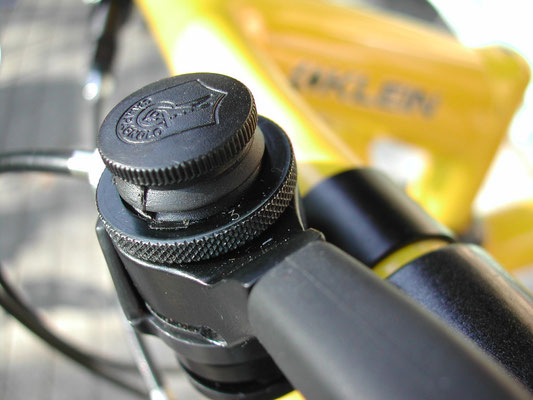