The "Competition" is a true racing machine with short chainstays and steep angles.

This was Gary Fisher's personal bike, the official inventor of the mountainbike. It must be one of the first bikes labelled "Fisher". Before the first Fisher catalogue came out in 1984 Gary ran the "Kelly & Fisher Mountainbikes" company together with Charly Kelly, after which the new kind of bicycle were named "mountainbikes". 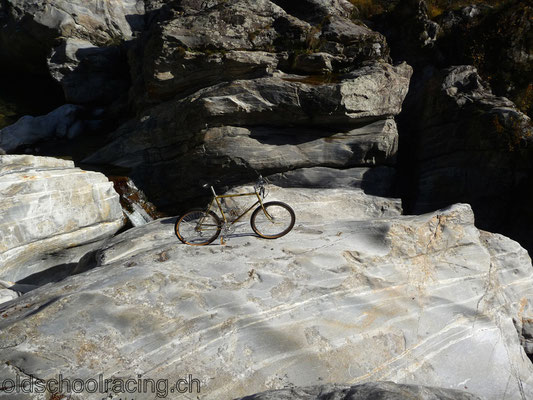 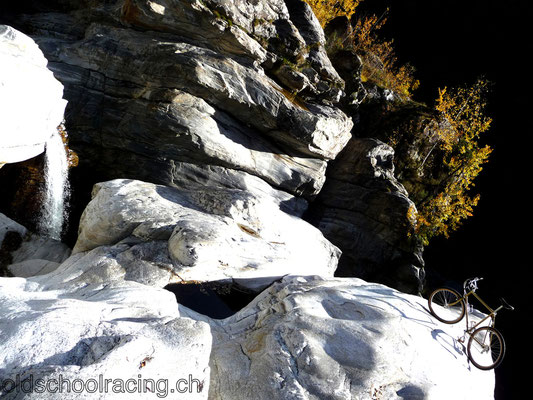 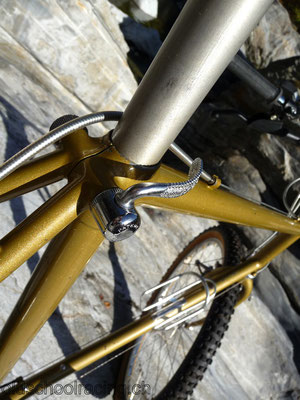 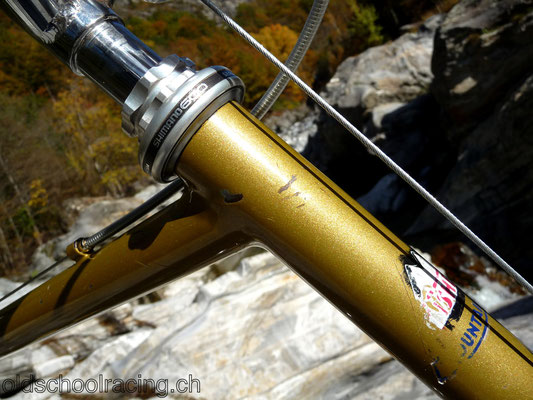 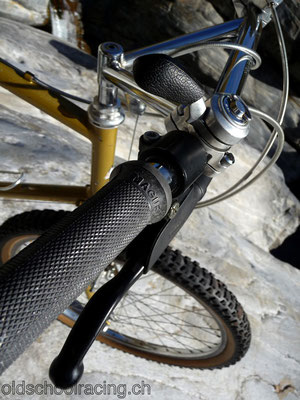 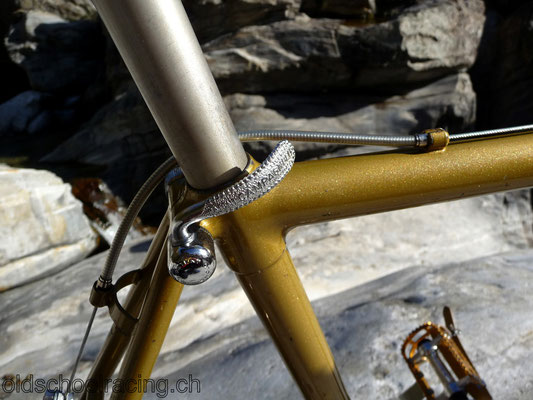 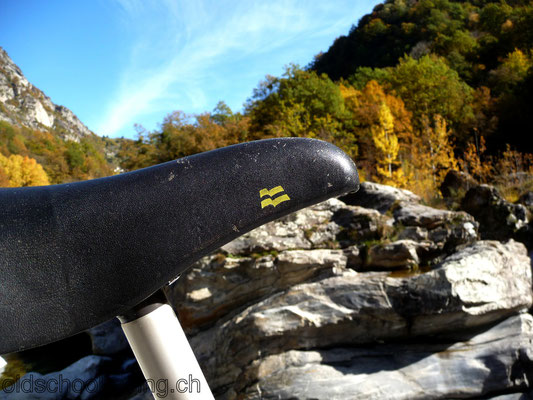 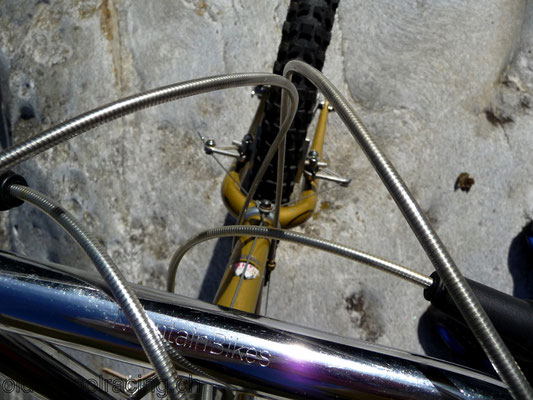 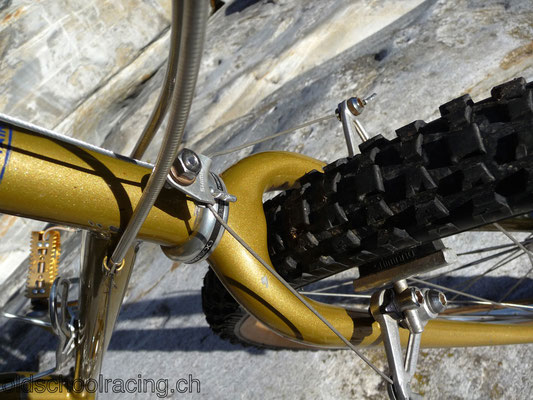 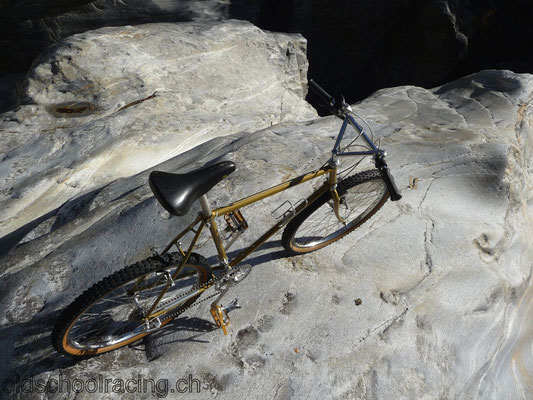 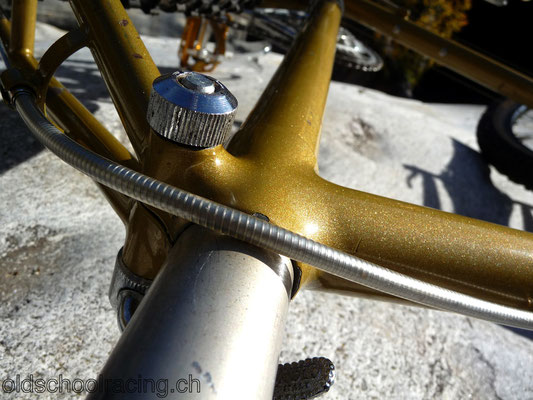 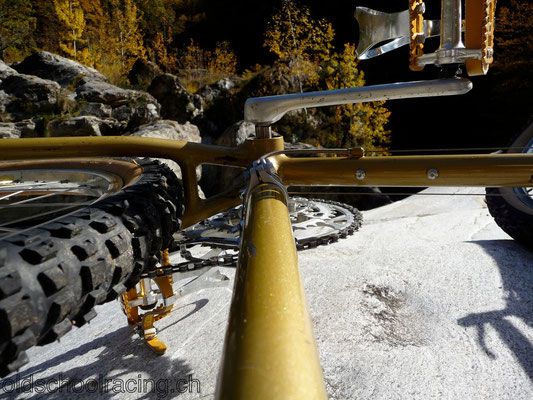 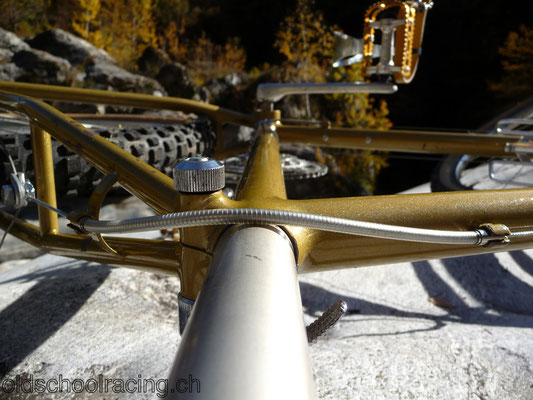 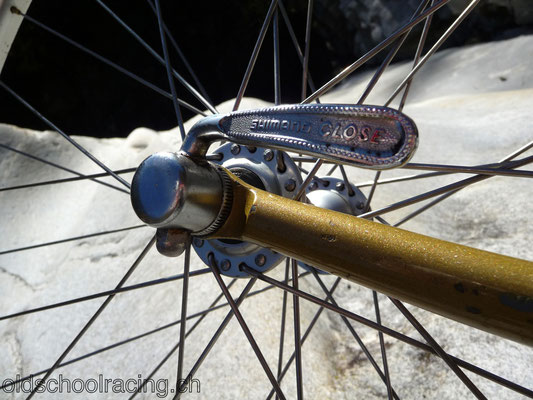 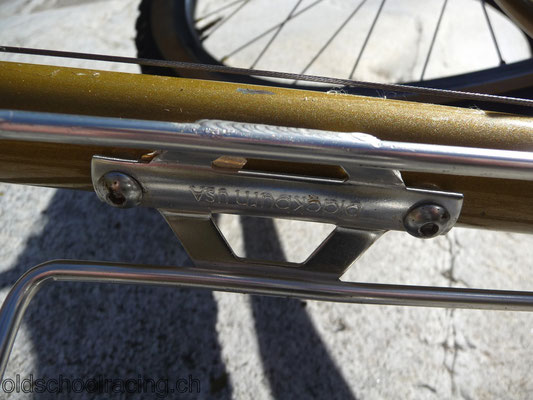 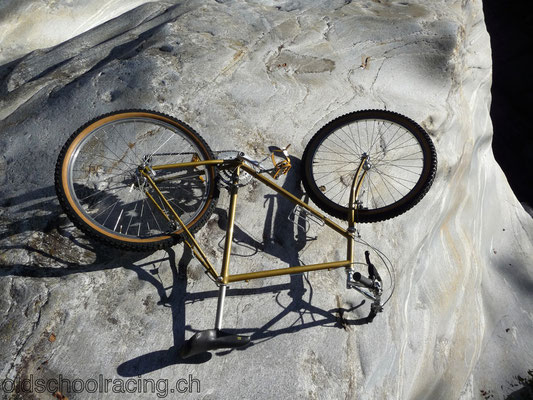 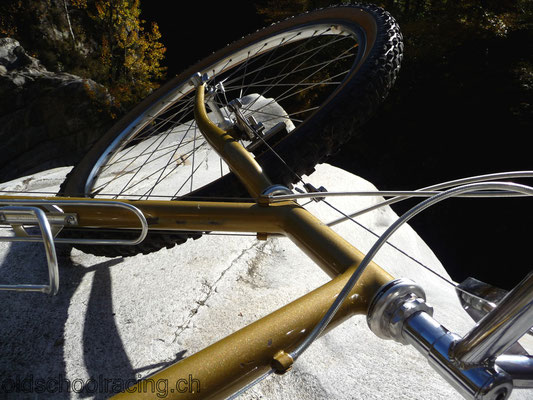 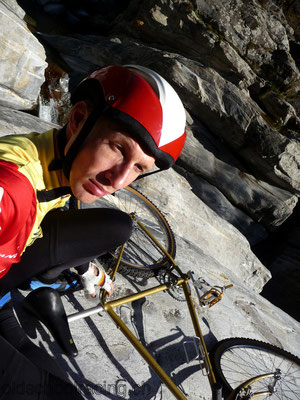 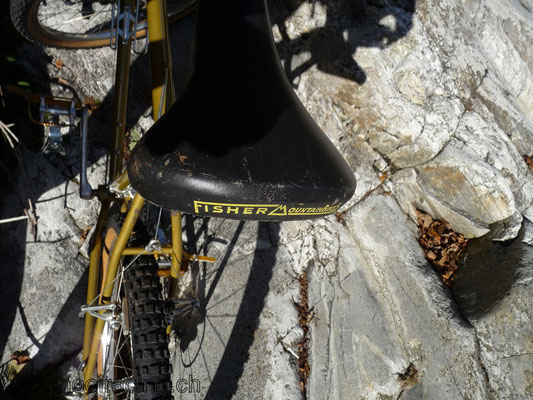 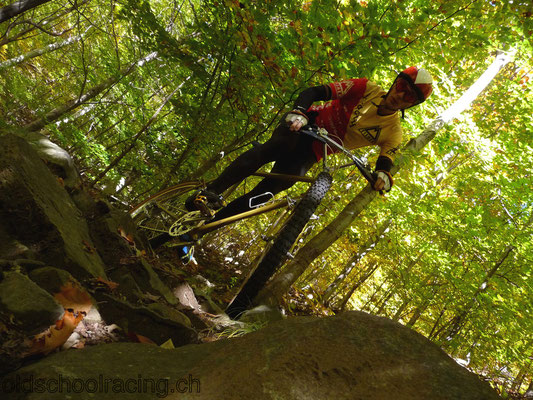