Stem and "Dogbone" crankset made by Cook Bros. Racing

Top tube cable routing to prevent from getting dirty.

Yeti Cycles was founded by John Parker who used to be a dirt track racer. He worked as a welder for Hollywood studios where he built the De Lorian for "Back to the Future" as an example.

After the owner of Sweetheart Cycles, doing the Motocruiser, got arrested for drug trafficing, Parker took over all the tooling in 1982. The name Yeti came from a camping gear company which ran out of business.

The Yeti frames had a bulletproof image maybe also due to their BMX cruiser type frame construction. Only few of these frames survived, because the Yeti crew wasn't very serious with treatment after welding which caused corrosion in the bottom-bracket-, downtube-area. Also the thinwall seattube usually got cracked at the seatpost clamp. 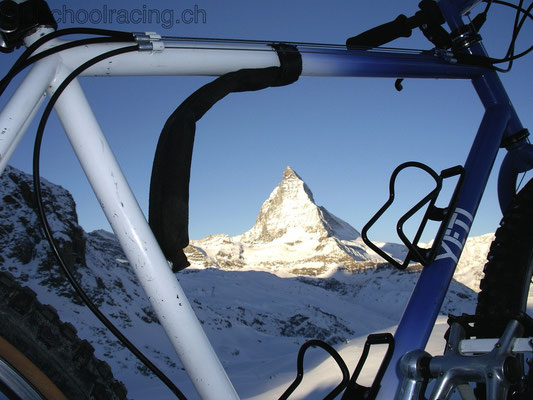 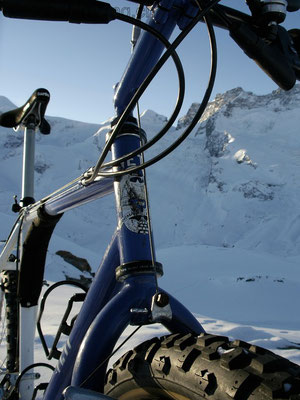 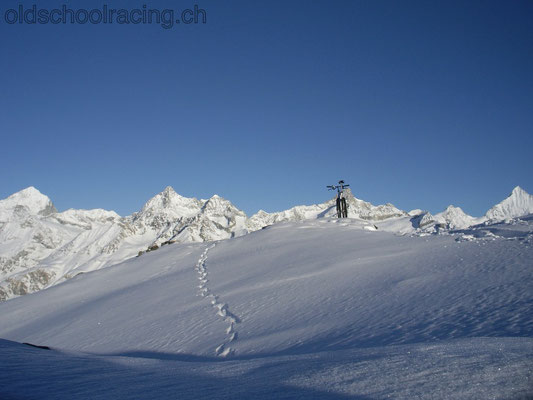 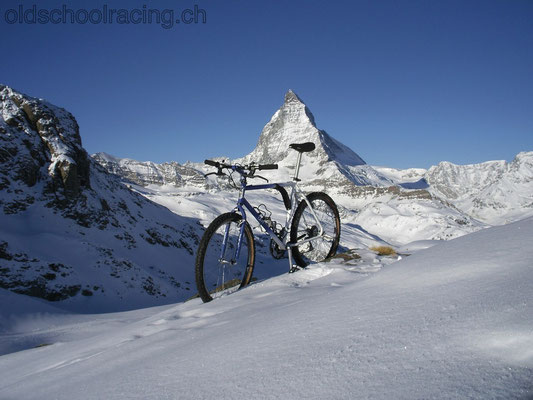 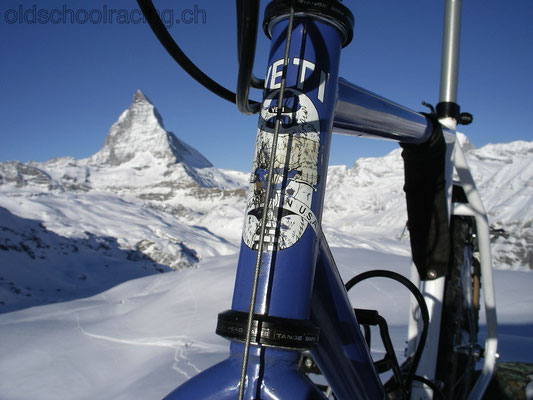 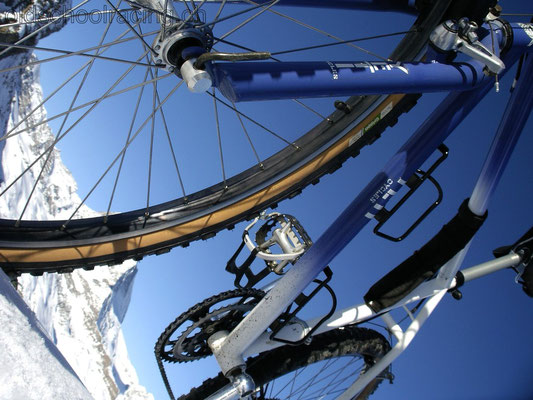 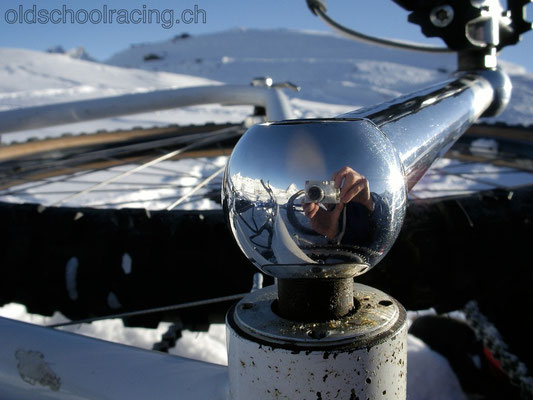 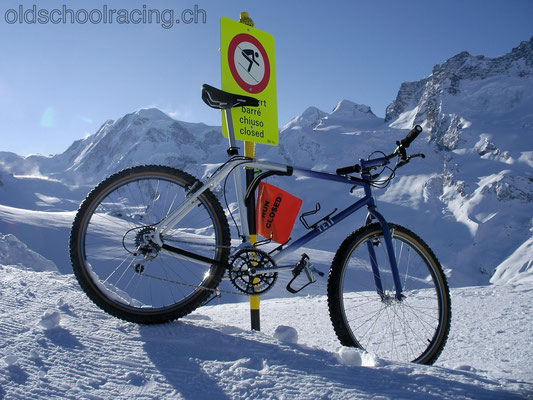 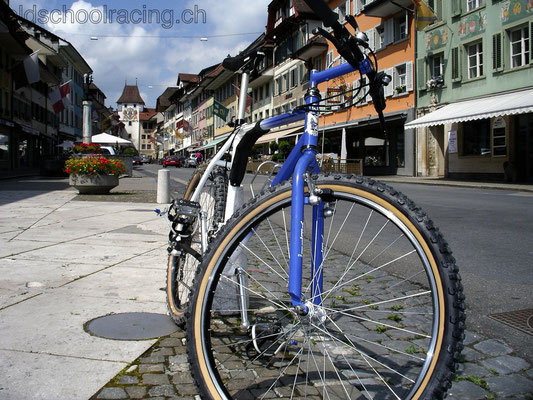 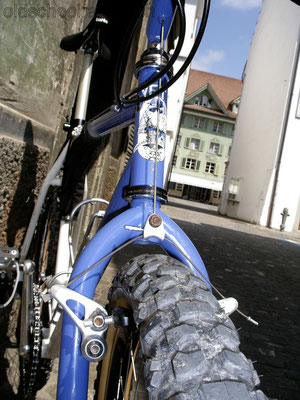 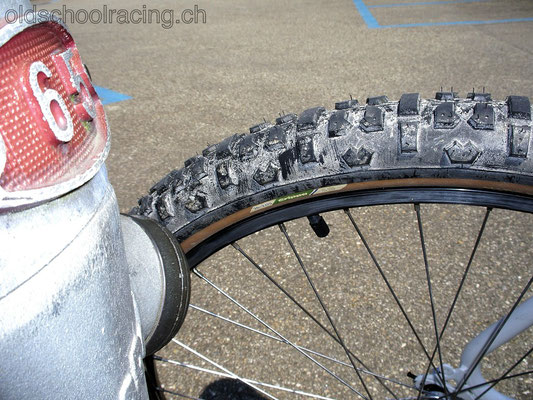 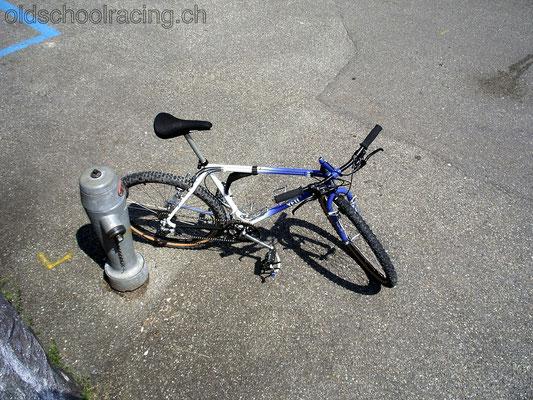 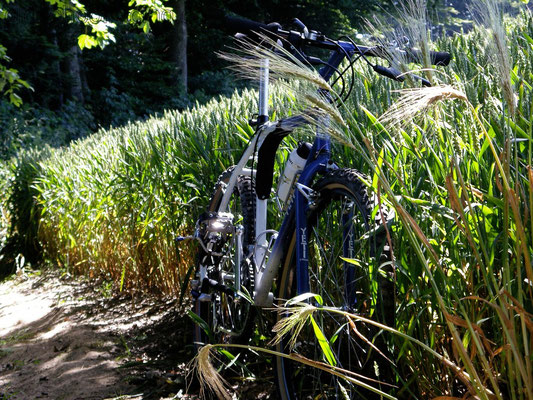 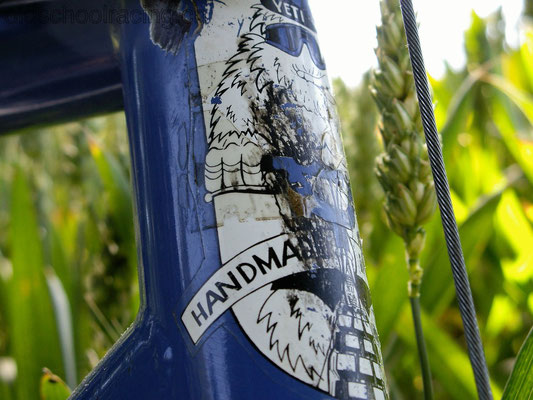 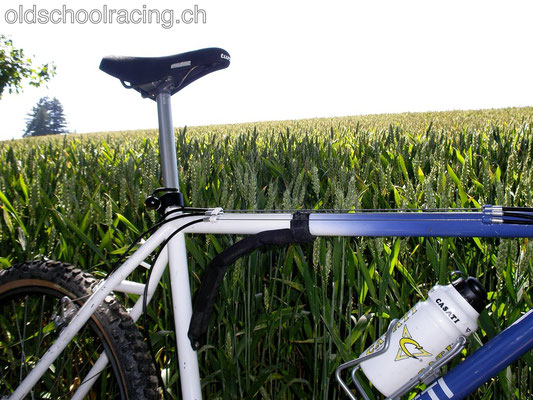 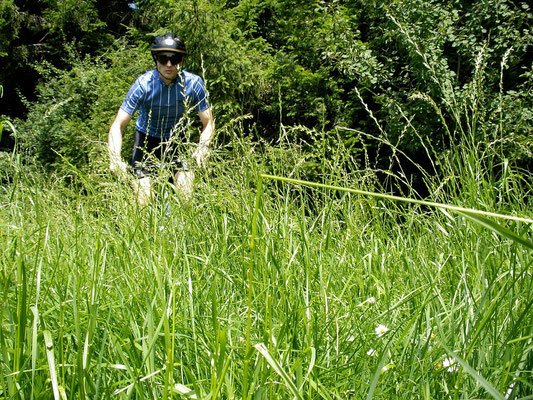 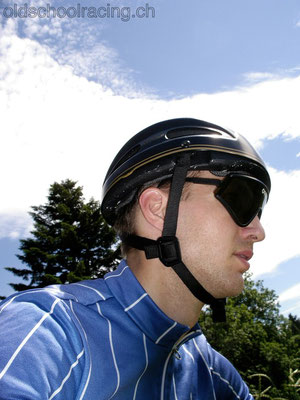 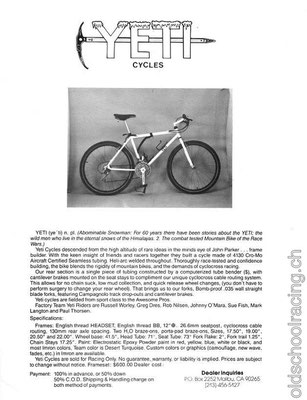 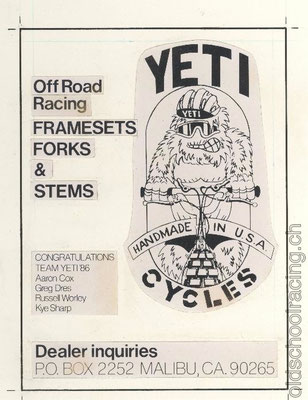 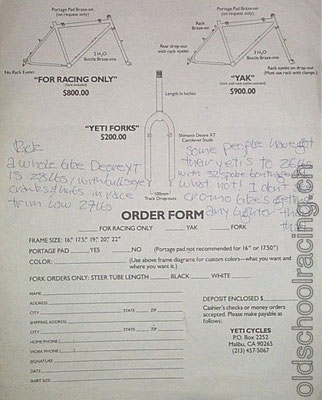 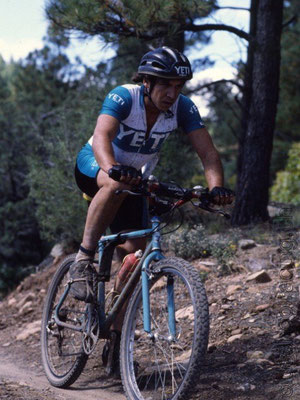 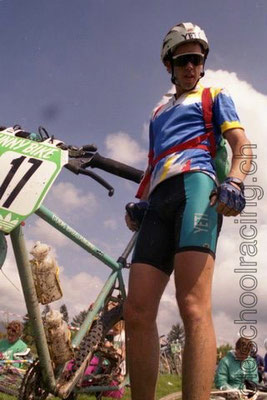 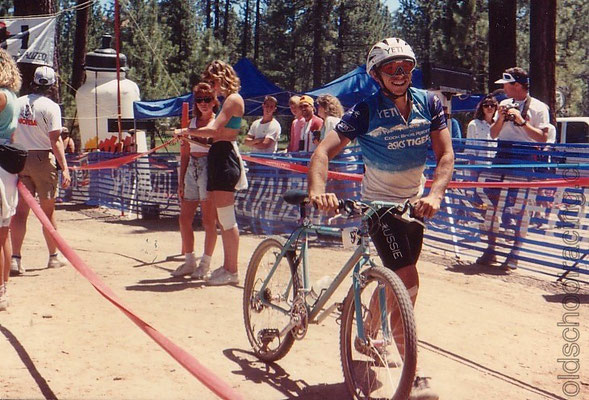 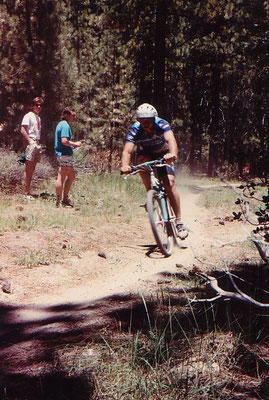 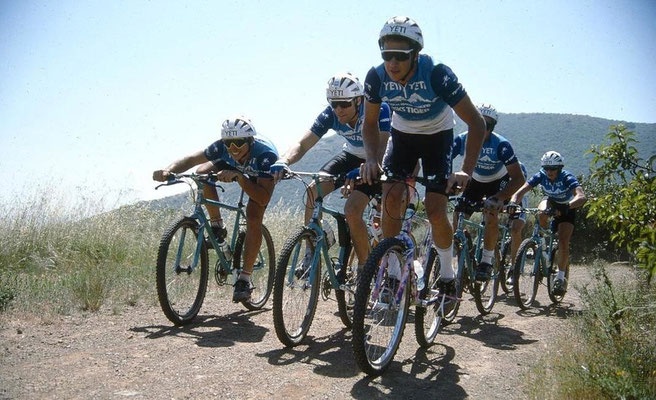 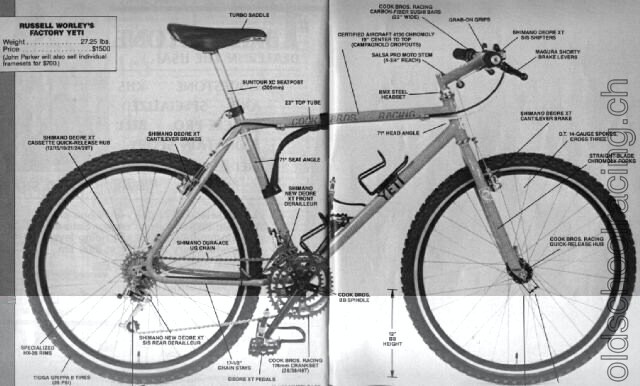