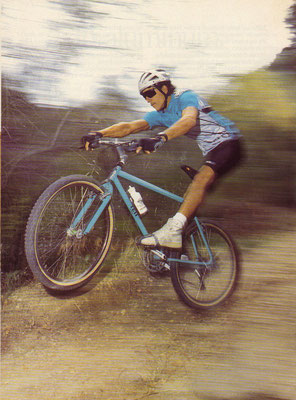 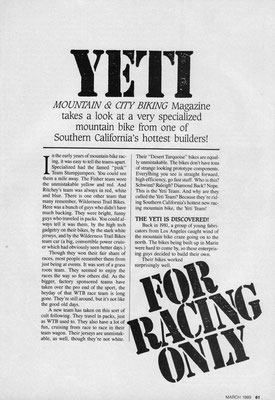 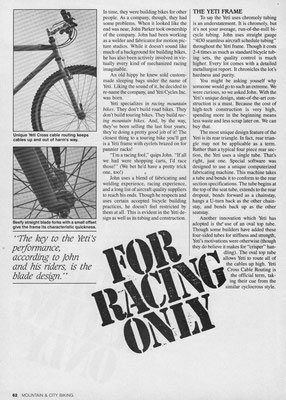 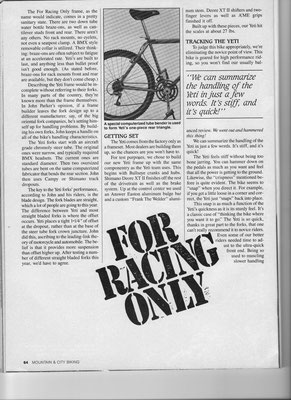 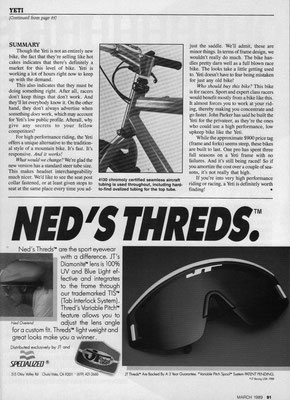 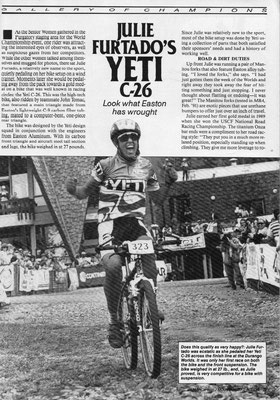 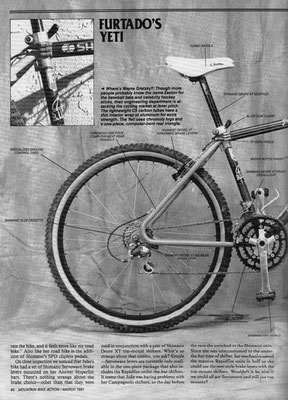 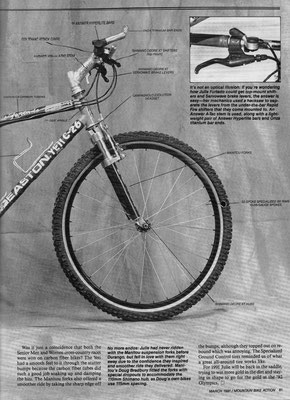 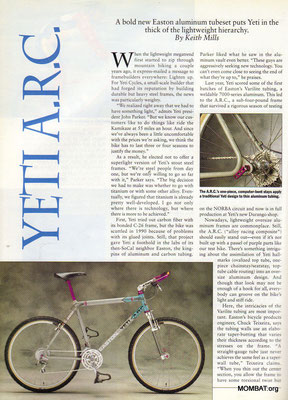 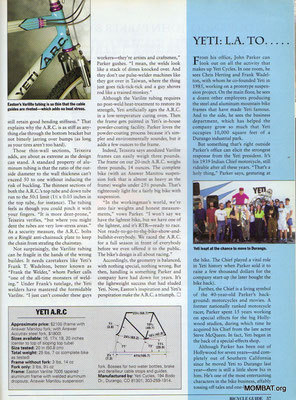 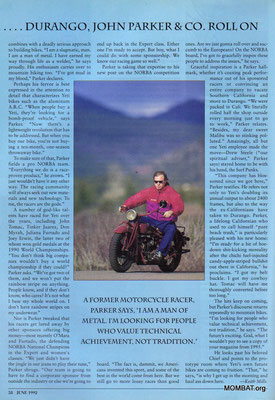 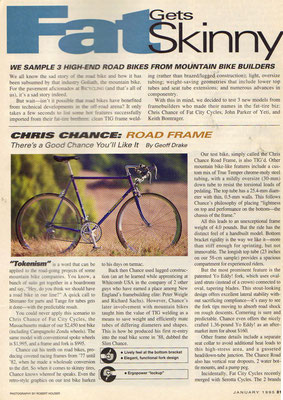 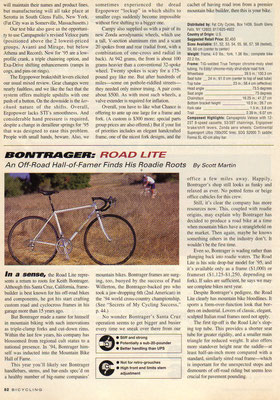 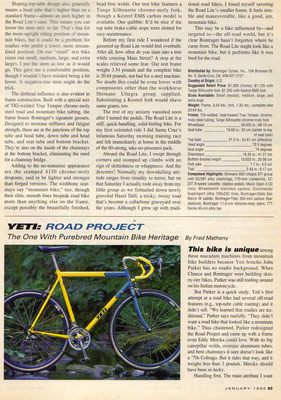 John is the founder of YETI cycles and has been a strong supporter of mountain bike racing. Johns Yeti Cycles was a leader in after-market racing components: tires, bars, stems and saddles. Yeti built the worlds first thermoplastic downhill bike and raced it in the Mammoth Kamikaze.

John grew up in Southern California with his young divorced mother and two younger brothers. After living a wild-in-the-streets existence, John was incarcerated on his 13th birthday. He spent the next 5 years in juvenile hall, road camps and boys homes. It was in such a home that he learned his craft, welding and fabricating.

Johns first bike, a hand-me-down from a cousin, expanded his world and offered him a new form of freedom. His first mountain bike was a Motocruiser made by Bicycle Bob Wilson. Today, Mr. Parker rides several bikes: a 1994 Yeti Road Project; Jimmy Deatons Mammoth Kamikaze-winning 1993 Yeti ARC-AS; a 1948 un-restored Schwinn straight-bar Hornet with ape hangers; and a 1948 Indian Chief motorcycle.

Mountain biking has impacted Johns life to the point that it was his life. In addition to his creation of Yeti bicycles and components, John served as a trustee on the NORBA board of directors for 5 years. In that time he fought the bureaucratic, repressive ideas of NORBA, the USCF and the UCI to make mountain bike racing more user-friendly to all racer classes, not just the Pro/Elite. John became sensitive to racers during the 12 years he traveled around the world with the Yeti race team.